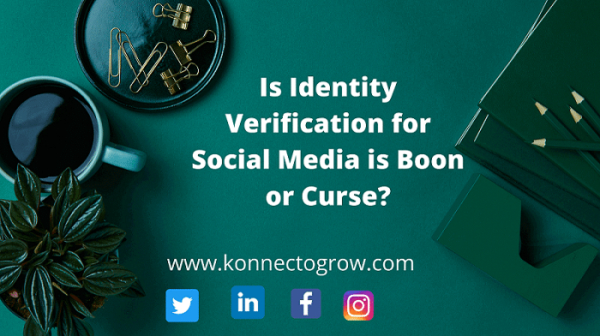 Is Identity Verification for Social Media is Boon or Curse

Not only in the United States, but all over the world, social media addiction is on the rise. The average person uses social media for about 2 hours a day, which equates to 5 years and 4 months of his or her life. Is Identity Verification for Social Media is Boon or Curse?. Teenagers can spend up to 9 hours a day on social media.

There’s an issue with marketing. This is a major issue. Social media has been turned into a tool. Although this weaponization poses significant long-term threats to our society, the short-term threat is to social media.

Social media is too powerful now to be anonymous

Facebook used to live up to the stereotype of being full of cat videos and pictures of our children. The only critique we had was that it put people under social pressure when they read the seemingly endless positive news from all of their mates. It’s beginning to sound charming.

To be sure, it was a more innocent time. Brands, on the other hand, loved it because it allowed valuable “word of mouth.” It was popular among users because it was a simple and enjoyable way to stay at least superficially linked with friends over time.

The truth is that anybody can build a page and sign their name to it with no repercussions. Which isn’t important when social media is all about cat videos and kid pictures – or even fake adolescent profiles. But it matters a lot when another country uses it to divide us.

Fake news has existed since the dawn of the printing press but in the age of internet and social media, it has found a tremendous application. Manipulation of algorithms of social media and search engines—to reach large audiences and mislead news consumers is a
global trend now.

So many government demanding new policy to implement for Social Media to tackle with fake accounts. But again question arises in our mind will Facebook can protect our data. As there were a lot of blames on these companies that they are selling the data and misplacing the election result and many more thing.

So there would be some controls on these social platform by government as well as there should some strict policy .

It’s time to invent a way to verify the identity of everyone on their platforms. It can be  used by our government and other governments around the world. One person, one page. One business, one page. When they roll out this new verification system, make everyone log out and then re-register before they can post again. 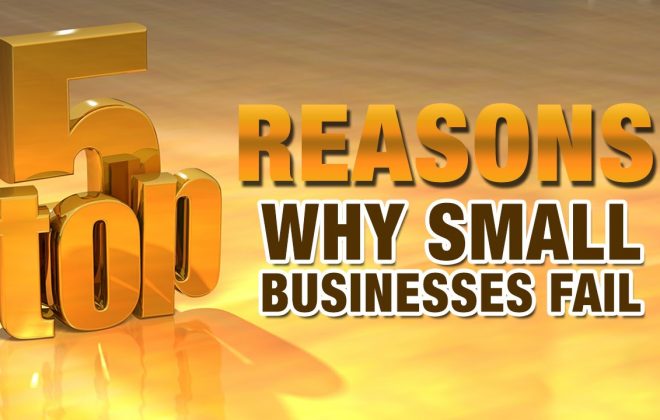 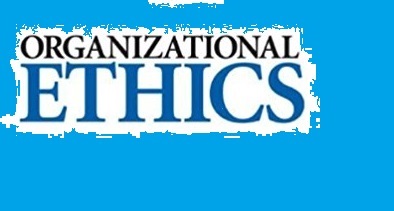 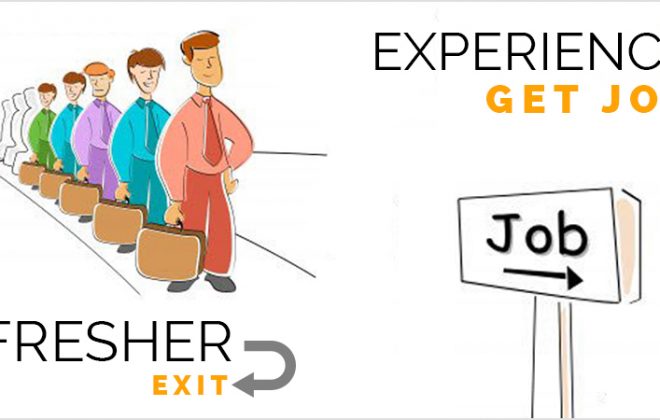 Fresher’s dilemma A Journey to a mysterious job